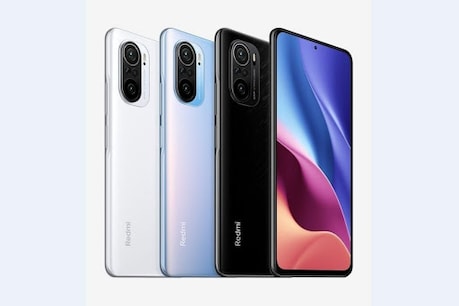 new Delhi. Last Friday, the Redmi K40 Pro + smartphone was sold in China, after a few hours, the company has released the data related to the sale of this model. The company has sold 10 lakh units of Redmi’s 40 Pro + within just 23 days. The company has thanked the buyers and said that in the coming days, it will try its best to keep the stocks of this phone. This phone was launched in China on February 25 last month.

In this series, three smartphones Redmi K40, K40 Pro duo and Redmi K40 Pro + were launched in the Chinese market. But except for the Pro + variants, the other two devices were already out of stock, and the remaining Pro models got an official sale yesterday.

Redmi K40 featuresThe company has given a 6.67-inch full HD + display in the K40 smartphone. With this, Qualcomm Snapdragon 870 processor and triple rear camera have been given. The rear camera has a 48-megapixel primary sensor, 8-megapixel secondary sensor, and a 5-megapixel macro lens. This smartphone has a 20-megapixel front camera for selfie and a 4,520 mAh battery, which supports 33W fast charging.

Similarly, the Redmi K40 Pro has a 6.67-inch display and a triple rear camera setup with Qualcomm Snapdragon 888 processor. The primary sensor of the rear camera is 64 megapixels, and this phone also has a battery of 4,520 mAh. Which supports 33 W fast charging. Apart from 12 GB RAM, 256 GB storage and 108 megapixel primary camera, this smartphone is equipped with the same features as the K40.